Where is the International Space Station? ISS tracker and how to see the space station

The £120billion ($150billion) artificial satellite has been orbiting the planet every 90 minutes at a height of over 250 miles (400km). And the iconic space station is actual large enough that when its orbit passes over the UK it can be easily visible as a bright star hurtling across the night sky. The International Space Station can be a startling sight when you first spot it. 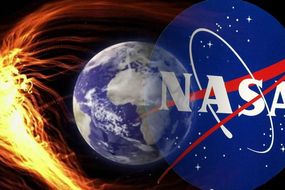 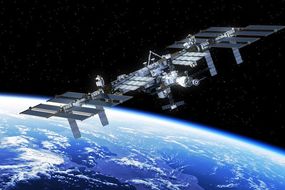 The ISS resembles a shining orb larger than any other star in the sky drifting silently through the dark.

Although the ISS occasionally enters periods when it is not visible for months, there comes a space of a few weeks when it flies overhead at night.

Times vary ever so slightly depending on your location, but visit NASA’s Spot the Station website for a complete list.

The International Space Station can be a startling sight when you first spot it.

How to see the ISS:

You should have no trouble spotting the International Space Station as it orbits overhead at 17,000mph.

The space station resembles a bright star and is usually much brighter than anything else in the sky.

Sometimes the station will rise over the horizon, while at other times it may fade into view in the middle of the night sky as it enters into the sun’s light.

The ISS will always appear in the west and will travel eastwards. 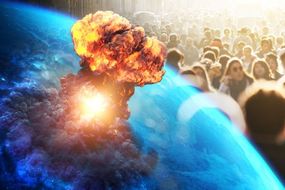 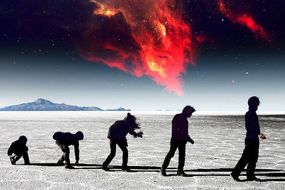 And just as it appears, it may disappear in the same way, growing fainter and fainter until its completely enshrouded by the Earth’s shadow.

You’ll easily be able to spot it with the naked eye, weather permitting.

And even modestly-priced binoculars will help amateur astronomers pick out some of the station’s details, including its iconic solar panel display.

This al means there is an excellent opportunity of spot the ISS, an incredible experience when you consider there are people living there as while conducting important experiments in outer space.

These experiments would be almost impossible to replicate here on Earth.

“The service notifies users of passes that are high enough in the sky to be easily visible over trees, buildings and other objects on the horizon.