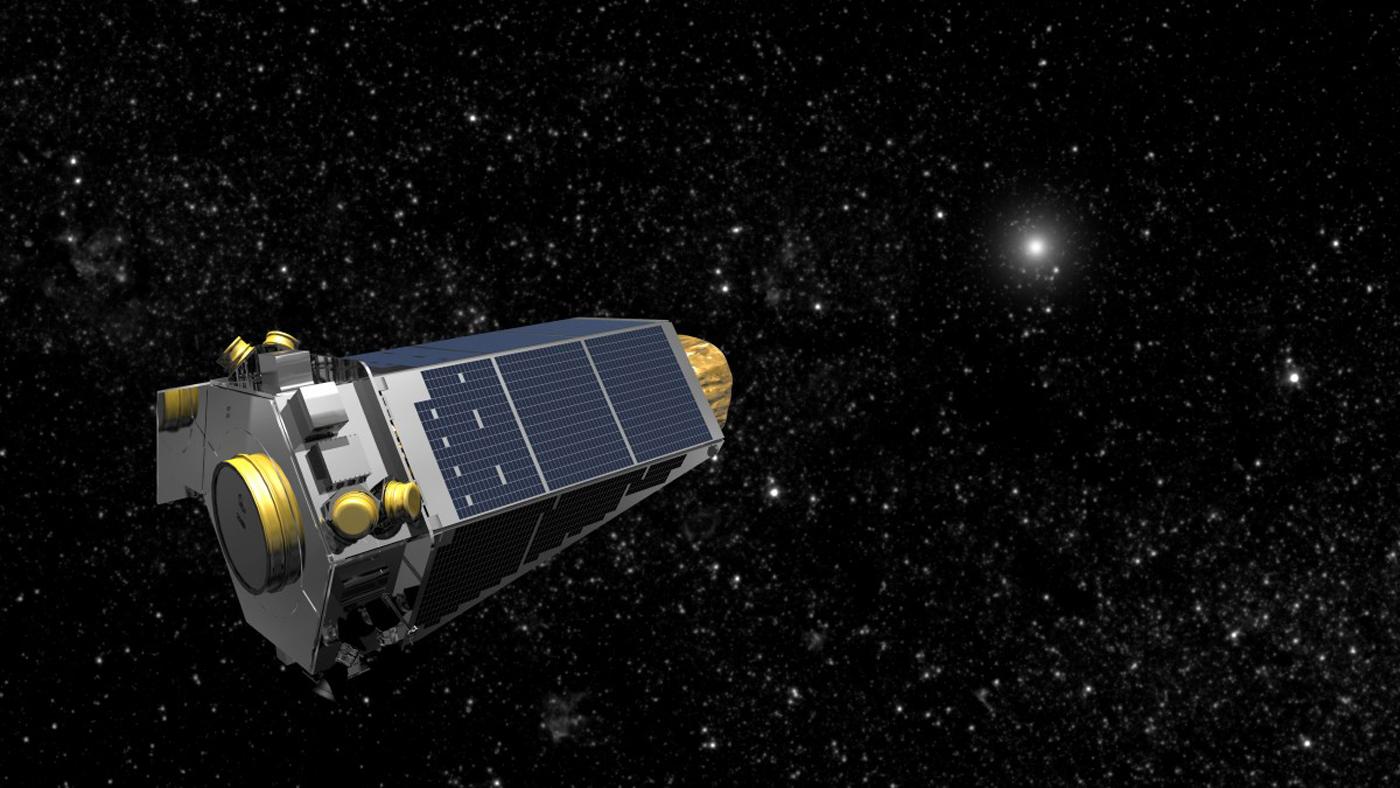 The Kepler survey mission catalog was released by NASA on June 19. SETI Institute scientist Susan Thompson is the lead author of the catalog study.

The Kepler space observatory, sometimes dubbed a “planet-hunting telescope,” launched in 2009 and observed 200,000 stars searching for changes in brightness that occur when a planet passes between the star and Earth. This is called a transit. Kepler’s observations identified 219 new planet candidates, 10 of which are about the same size as Earth and within their star’s habitable zone. A habitable zone is one where it’s possible that liquid water, and therefore possibly life, could exist.

This is the eighth and final data release from the original four-year Kepler mission. The total number of planet candidates is now 4,034. 2,335 have been confirmed as being planets and 50 are approximately the same size as earth and within their star’s habitable zone. The big takeaway? Earth-like planets are not rare.

The Starmus Festival, which is a celebration of science and the arts intended to bring understanding and appreciation of science to the public, was held June 18-23 in Tronheim, Norway. Jill Tarter, SETI Institute Bernard M. Oliver Chair and pioneer in SETI work, was one of the speakers, along with the likes of Stephen Hawking, Jeffrey Sachs, Neil deGrasse Tyson and more.

Jill created a bit of a stir when, as an audience member during a panel discussion, she called out economist Chris Pissardes on some sexist comments he made, saying, “Why a very wise, knighted, nobel laureate found two opportunities on the sage of this conference to piss off half the world’s population.” She also questioned why her fellow astrophysicist who was on the stage at the time, Neil deGrasse Tyson didn’t “jump on him.”

Other attendees who were offended by Pissardes comments left the conference as a result. Starmus later issued a statement expressing regret over the comments and affirming the importance of women in science.

Global technology specialist First Derivatives plc (FD) with its Kx technology will provide the analytics capability in partnership with Lockheed Martin and IBM on one of FDL’s research teams.

SETI Institute Senior Astronomer Seth Shotstak spoke at FutureCon, a festival that highlights the intersection between science, technology and science fiction. His comments highlighted the various ways of looking for life beyond Earth including: listen for it, go find it or build a bigger telescope such as the James Webb Space Telescope which is scheduled to launch in October 2018.

“The fact that so many people are adept at playing ‘Where’s Waldo?’ with rover photos is a testament to our brain’s ability to pick out creatures in the visual landscape,” Seth told The Huffington Post. “It’s a talent that helped our ancestors avoid predators or catch prey, but it’s a poor strategy in the hunt for extraterrestrial life.”

Last week, Perpetual Motion Machine wondered if it’s possible build computers that can empathize with humans. This week, a Skeptic Check encore episode, How Low Can You Go?Investigates cryotherapy.

The Carl Sagan Center Activity Report for May 2017 is out and can be downloaded here The SETI Institute scientists have had a busy spring and here are some highlights: