Richard Branson’s Plans for Space Tourism Sure Are Aggressive

Move aside, Musk. Within four years, the Virgin honcho wants to send people to space every 32 hours. 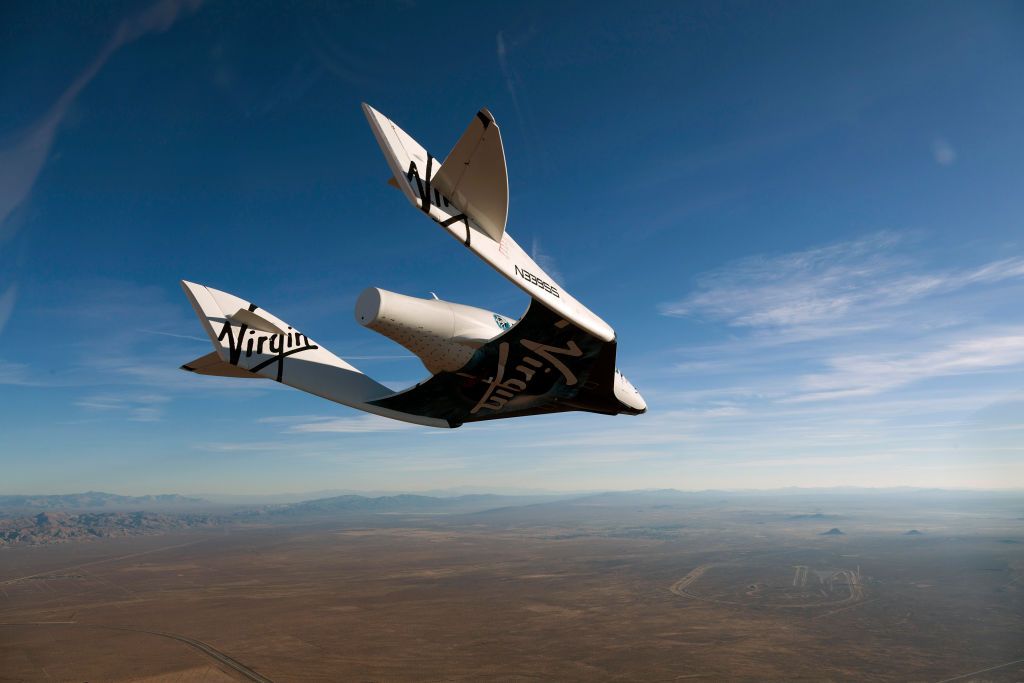 The launch into commercial space travel will be an aggressive one, if Richard Branson’s Virgin Galactic gets its way. Within a document published by the United States Securities and Exchange Commission (SEC), the company describes a plan with crewed test flights starting in 2020 and sending 1,500 tourists into space every year by 2023.

The document was an SEC filing by Social Capital Hedosophia Holdings (SCHH), 49 percent owners of Virgin Galactic. Without much fanfare, Virgin Galactic has gone public on the New York Stock Exchange as a subsidiary of SCHH, a special purpose acquisition company run by former Facebook employees.

The filing describes a clear plan for Virgin Galactic: tickets going for $250,000 each, promising several minutes of weightlessness and views of the curvature of Earth. Virgin Galactic will take customers 50 miles above Earth’s surface, at which point both NASA and Air Force pilots get their astronaut wings.

The filing describes a “universal fascination with human spaceflight” and notes that among the millionaire set Virgin Galactic is targeting, out-of-home experiences are often a priority beyond luxury goods or amenities. 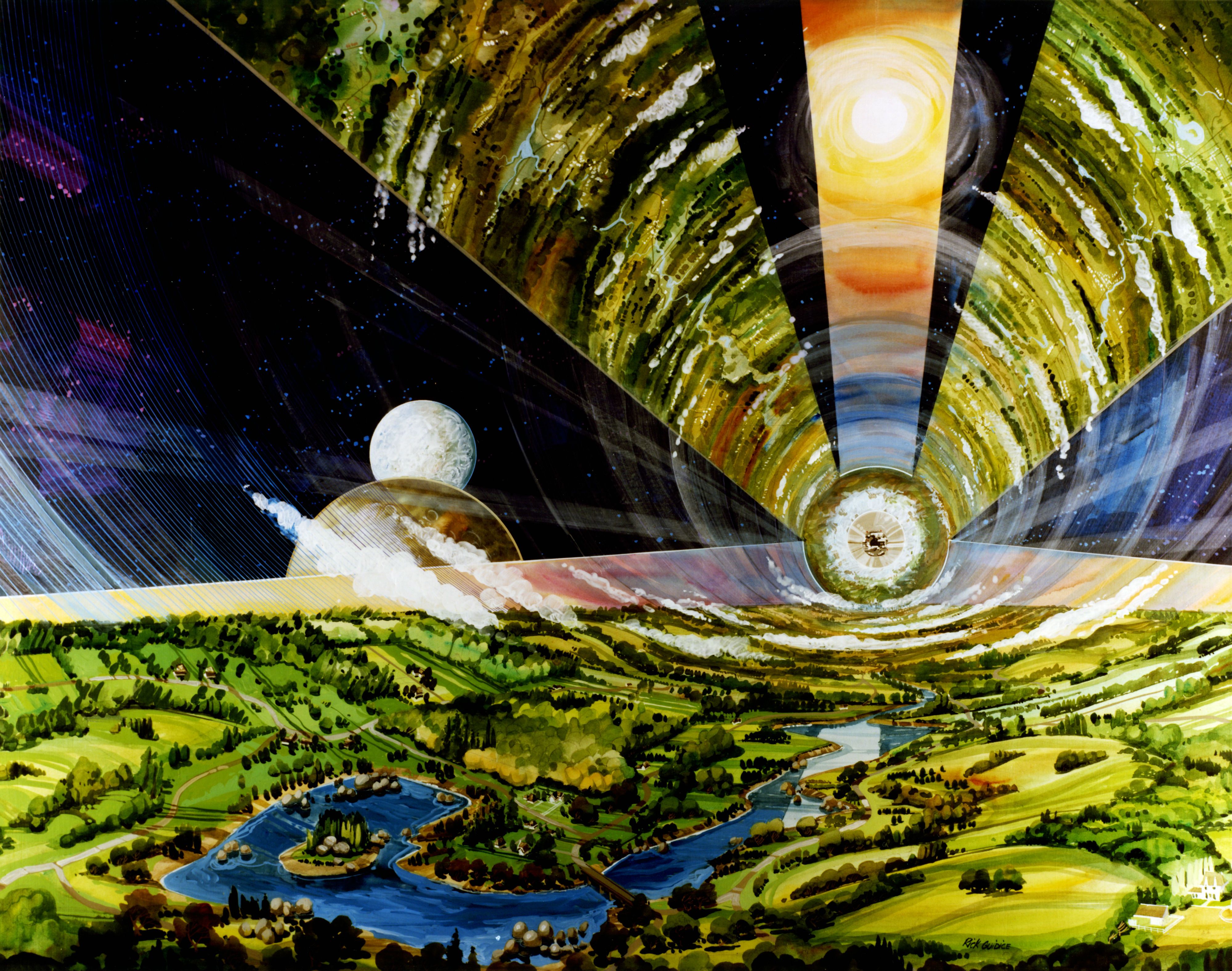 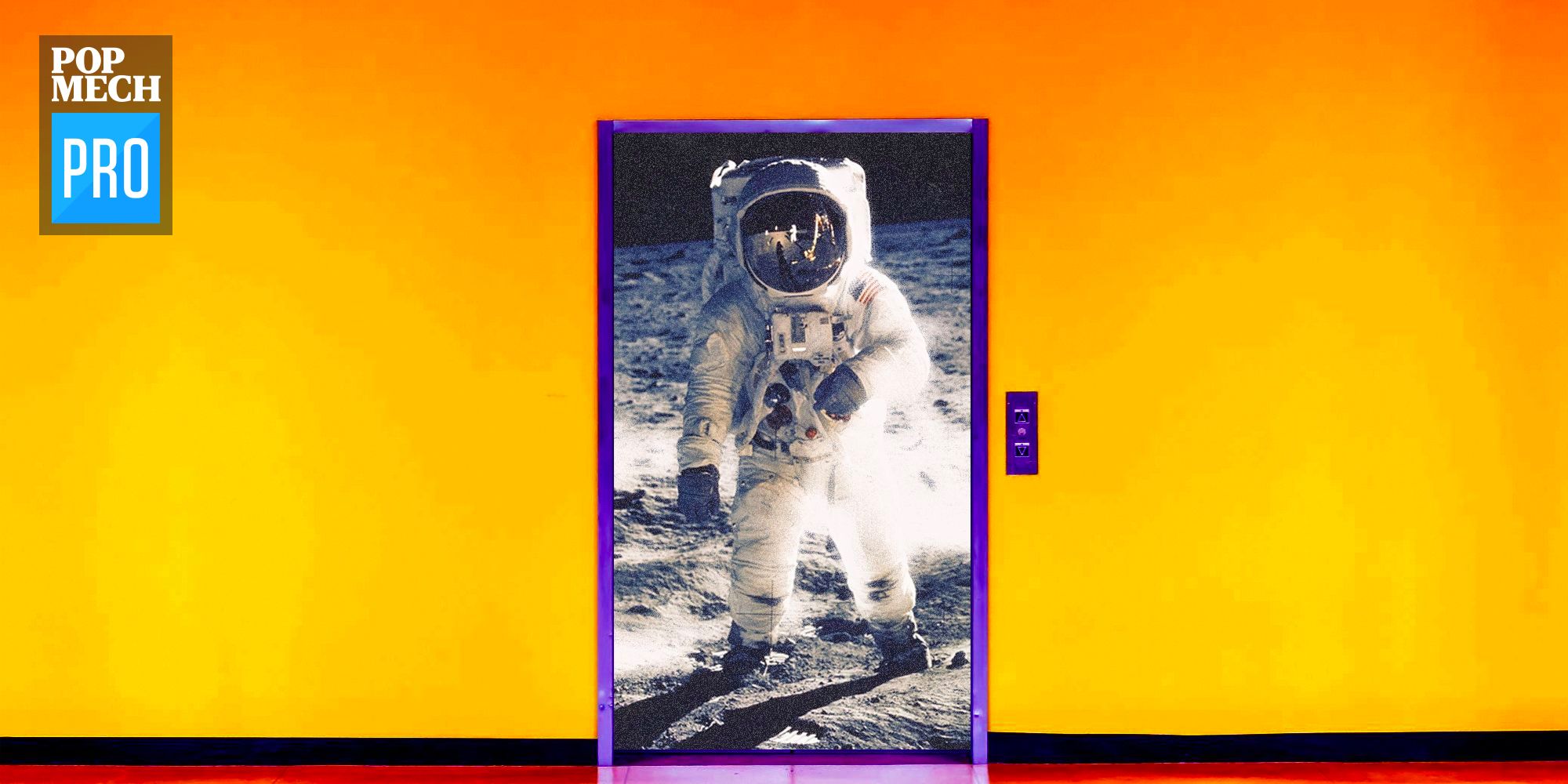 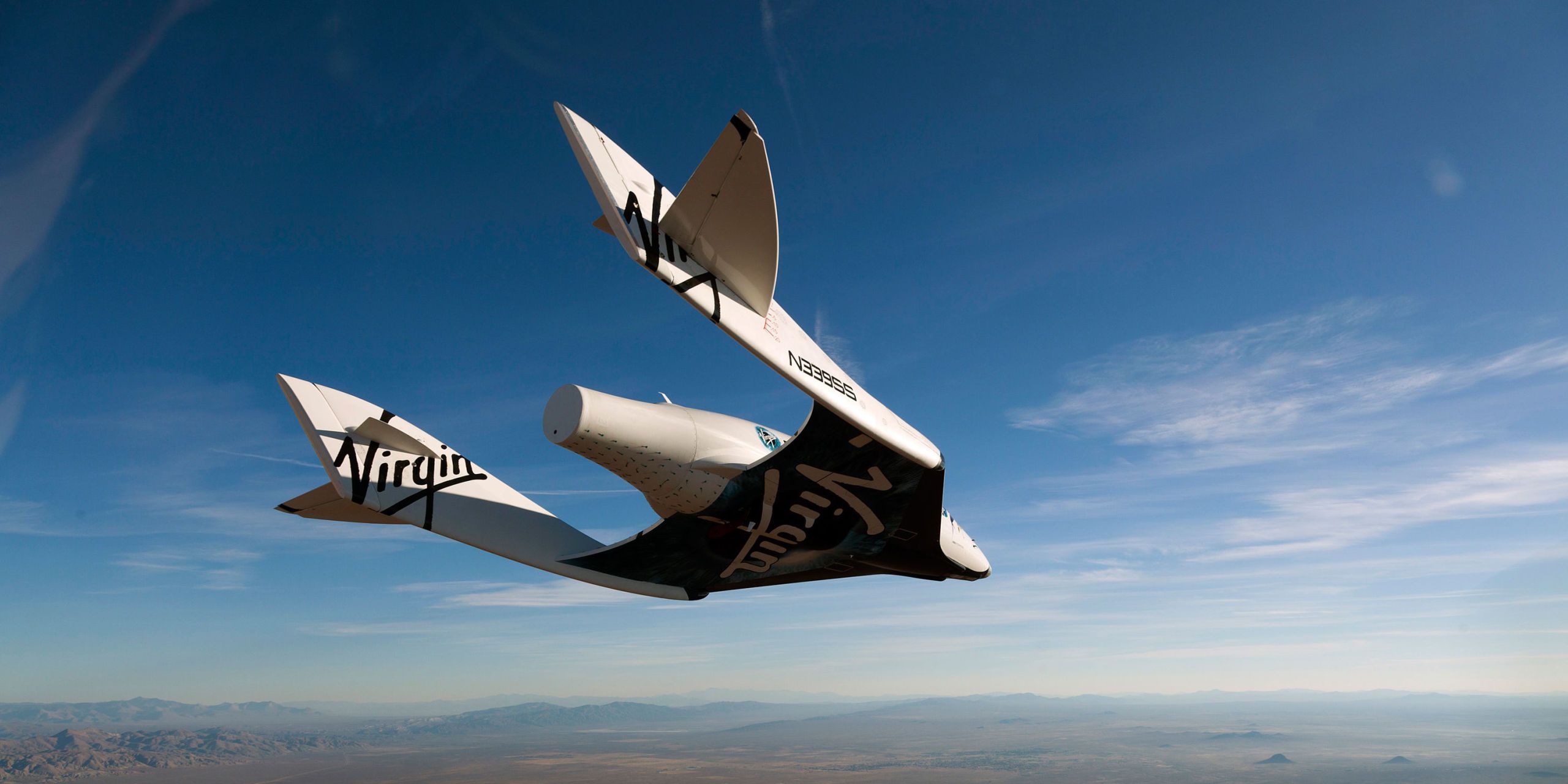 However, where Virgin Galatic is taking its passengers is not a universally agreed upon definition of space. There’s also the Kármán line, or 100 km (about 62 miles) into space. That’s the Earth-space separation point for the Fédération aéronautique internationale (FAI), which maintains aeronautical and astronomical records.

Kármán line debate aside, SCHH says that almost 700 people have signed up for rides in a SpaceShipTwo spacecraft, which require two pilots and can hold six passengers. The company hopes to start with 16 flights in 2020, bumped up to 270 flights a year by 2023. At that point, Virgin Galactic hopes it will have a full fleet of five SS2 spacecraft, as opposed to the two spacecraft (VSS Enterprise and VSS Unity) it does now. Each Virgin Galactic spacecraft also requires a quadjet cargo airplane for launching.

Along with fellow billionaires Jeff Bezos and Elon Musk, Branson hopes to launch a new era of space tourism. It appears that the potential business model is coming into focus.