John M. Horack does not work for, consult, own shares in or receive funding from any company or organisation that would benefit from this article, and has disclosed no relevant affiliations beyond their academic appointment.

The Ohio State University provides funding as a founding partner of The Conversation US.

“This year, American astronauts will go back to space in American rockets.”

This one sentence from the 2019 State of the Union address may have escaped your notice. It ended a paragraph in which the president paid tribute to astronaut Buzz Aldrin of the Apollo 11 mission to mark the the 50th anniversary of the first moon landing. From that point, the speech transitioned to increasing the standard of living for Americans in the 21st century. A small sentence, perhaps. Maybe perceived by some as a throwaway line. But behind these 12 words lies a revolution in how Americans will get to space in the future.

Americans have not flown to orbit aboard an American rocket or from an American launch pad since July 8, 2011. This gap of nearly eight years and counting is the longest in our history, eclipsing the six-year gap between Apollo-Soyuz in 1975 and the Space Shuttle program in 1981. Since the retirement of the Space Shuttle in 2011, the United States has paid Russia approximately US$75 million per seat to launch U.S. astronauts to the International Space Station aboard Soyuz spacecraft from a launch site in Kazakhstan.

However, as noted in the State of the Union, things will change in 2019. American astronauts are scheduled to fly to space from U.S. soil this summer, aboard three separate launch systems, developed not by the U.S. government and its contractor workforce, but instead by commercial spaceflight companies. It is a change that heralds a new era in human space travel.

A new era of American spaceflight

SpaceX, Boeing and Virgin Galactic are all planning to send American astronauts into space in 2019. For SpaceX and Boeing – if the schedule holds and near-term test flights go well – their voyages will be orbital flights to the ISS launched from the Kennedy Space Center in Florida. SpaceX will fly two NASA astronauts in their Dragon Capsule on a Falcon 9 rocket, and Boeing will fly a crew of three in its CST-100 Starliner aboard an Atlas-V booster.

Virgin Galactic has already put Americans into space with their most recent flight in December 2018. Although this rocket did not orbit the Earth, and did just a quick “up and down” trajectory, it demonstrates amazing progress.

Most revolutions do not happen overnight, and our revolution in commercial human spaceflight is no exception. All of this activity can be traced back to the George W. Bush 43 administration, when NASA Administrator Dr. Michael D. Griffin put $500 million of NASA money on the table to help spur industry to develop commercial systems from which NASA could purchase delivery services, for crew and cargo, just as one buys airline tickets.

If I wish to fly from New York to Los Angeles, for example, I can go to a website, make a reservation, and enter my credit card number. I don’t have to build the airplane, construct the airport, own and operate the air-traffic control system, refine the fuel from crude oil, train the pilot, and so forth. I buy it as a simple commercial transaction. This mode is what NASA was after when the first commercial launch programs were established in 2006. 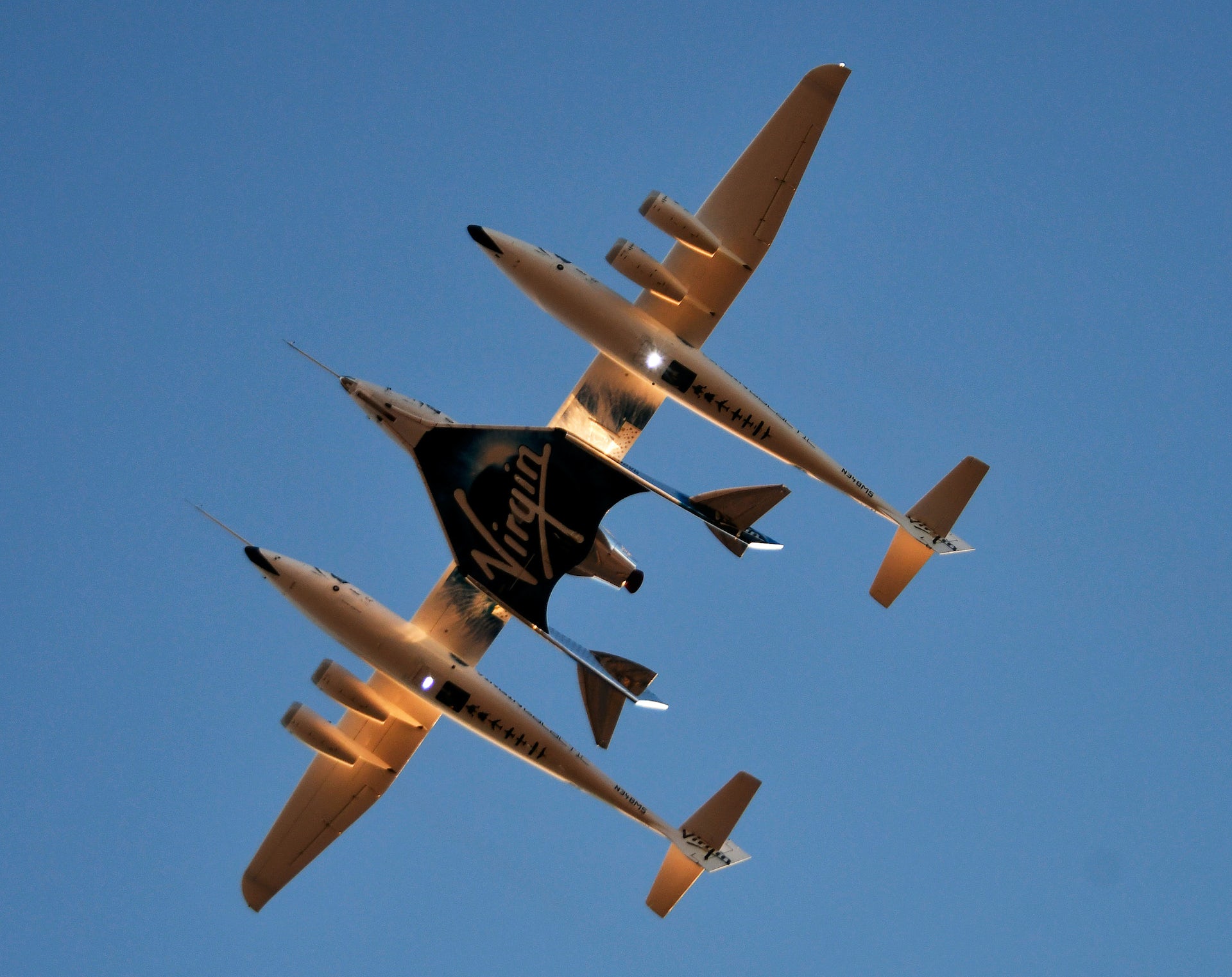 Development has occurred on a schedule much longer than anticipated, creating the record gap in American launches. However, it has led directly to the establishment of multiple independent systems of cargo supply to space, aboard the SpaceX Falcon-9 and Orbital Science’s Antares launch vehicle. All told, this arrangement has worked extremely well, safely and in a cost-effective manner.

In 2019, human launch capability will be added to the ongoing portfolio of cargo flights, returning American astronauts to American launch vehicles, and eliminating the requirement to launch to the ISS on a Russian system. After almost two decades at NASA, I can say that this is, indeed, a big deal.

This revolution is just getting started. In the not-too-distant future, you can also expect to see Blue Origin, the space company founded by Amazon’s Jeff Bezos and Sierra Nevada Corporation begin similar flights to orbit. Bezos’ team is already flying suborbital cargo and science experiment flights to space on a reusable vehicle named New Shepard from their launch facility in Texas. Sierra Nevada will be flying their Dream Chaser vehicle, which looks much like a mini-space shuttle and lands on a runway, for cargo to ISS (first) and then people (later).

Revolutions – even those cloaked in a simple sentence – do not happen in an instant. It has been 13 years since NASA first worked to spur commercial development of launch capabilities. Eight years have elapsed since the retirement of the Space Shuttle. A revolution is in the making, totally transforming how we send American astronauts into space. Perhaps not overnight, but it is coming soon to a launch pad near you … and, yes, this revolution will be televised.