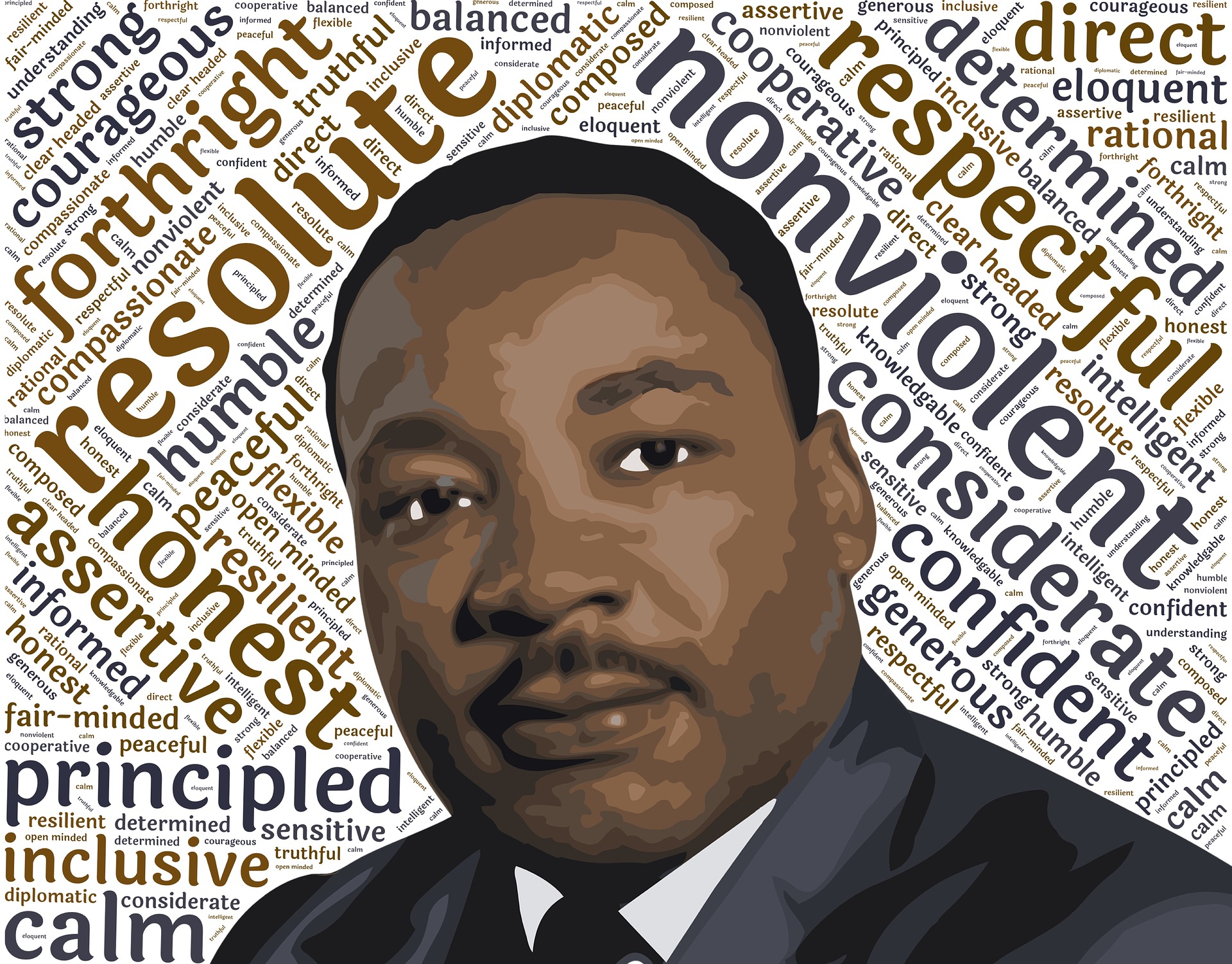 The letter from Birmingham Jail is an account that is written by Martin Luther King Jr. on the needs to end segregation against the blacks while being held for holding an illegal protest. Luther contends that all humans are equal despite the racial differences that are majorly evident through the color of the skin. Though he is arrested for leading blacks in a revolution, he calls for peace and calmness as the society towards the era of justice and equality for all despite the evident differences. According to Luther, race is a form of diversity that humanity ought to appreciate, and everyone needs to be given an equal chance in the society despite the evident differences that are pegged on the physical characteristics.

In the letter, Martin Luther King contends that he had exercised civil disobedience with the quest to change the detrimental laws in the society while respecting the institutions and holders of offices in the institutions set up the constitution. According to Luther, civil disobedience is the act of not obeying the demands established by the government while at the same time having the willingness to be arrested and face the law for breaking the law. As such, civil disobedience dictates that one must respect the state while paying allegiance to the law but objecting to the iniquities that mushrooming from the oppressive laws.