Sixty Starlink satellites in their launch configuration before being encapsulated in the Falcon 9’s payload fairing. Photo Credit: SpaceX

CAPE CANAVERAL, Fla. — 2020 looks to be a big year for space. The next twelve months could see the U.S. regain a long-lost capability and another rover should be sent on its way to the Red Planet. SpaceX is planning to kick off 2020 with the launch of the next batch of Starlink satellites.

SpaceX is scheduled to launch its next batch of 60 Starlink satellites with a Falcon 9 Block 5 rocket on January 3, 2020, from Cape Canaveral Air Force Station’s Space Launch Complex 40. The two-hour launch window will open unofficially at 10:24 p.m. EST (14:24 GMT). The mission has been delayed several times, most recently from a few days earlier in late December. 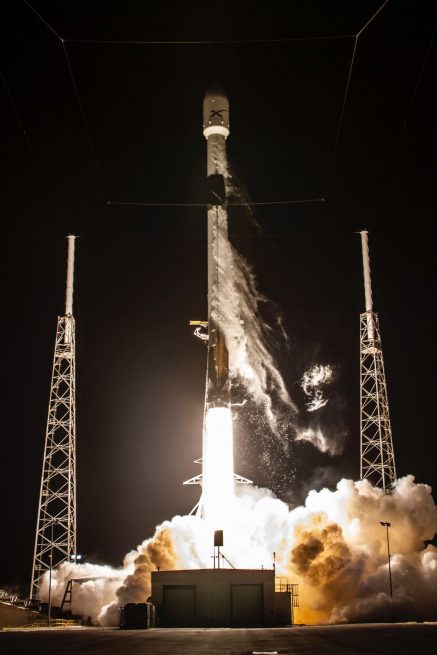 Although designated Starlink 2, this mission will actually be the third launch of 60 Starlink satellites at a time. The spacecraft are destined to become part of the Starlink mega-constellation which will be stationed in low-Earth orbit (LEO), providing broadband internet connectivity to underserved areas of the planet, as well as competitively-priced service to urban areas.

The prior two Starlink missions were successfully launched in May and again in November 2019. Of the 120 satellites contained in those two missions, all but three are believed to be “healthy.”

Since the most recent Starlink launch this past November, there have been a number of noteworthy program developments:

– SpaceX has announced the timing of launches for the next two batches of Starlink satellites: Starlink 3 in about mid-January, and Starlink 4 in late January.

– The southern United States may be the first area to be served by Starlink, perhaps in time for the 2020 hurricane season (which takes place between June and November).

The Falcon 9 Block 5 rocket for the Starlink 2 mission will utilize the B1049 first stage booster. It will be the fourth flight for that particular booster core (its prior missions took place in September 2018, January 2019, and May 2019). SpaceX reportedly intends to retrieve that booster once again with drone ship Of Course I Still Love You off the coast of Florida in the Atlantic Ocean. 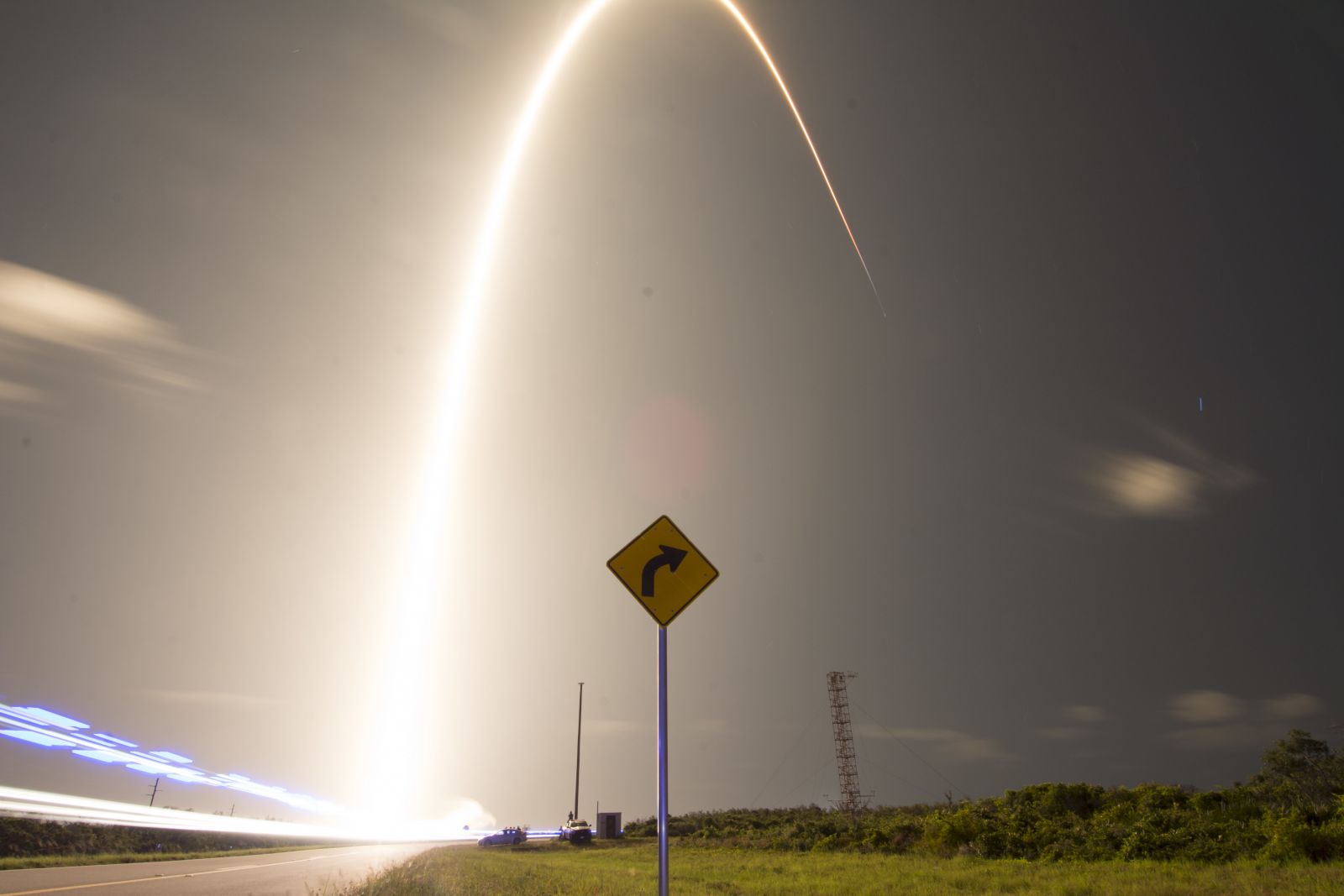 A SpaceX Falcon 9 rocket burns an arc across the skies of Florida. Photo Credit: SpaceX

This article was edited at 4:18 p.m. EDT until we can confirm information that had been posted

Jim Siegel comes from a business and engineering background, as well as a journalistic one. He has a degree in Mechanical Engineering from Purdue University, an MBA from the University of Michigan, and executive certificates from Northwestern University and Duke University. Jim got interested in journalism in 2002. As a resident of Celebration, FL, Disney’s planned community outside Orlando, he has written and performed photography extensively for the Celebration Independent and the Celebration News. He has also written for the Detroit News, the Indianapolis Star, and the Northwest Indiana Times (where he started his newspaper career at age 11 as a paperboy). Jim is well known around Celebration for his photography, and he recently published a book of his favorite Celebration scenes. Jim has covered the Kennedy Space Center since 2006. His experience has brought a unique perspective to his coverage of first, the space shuttle Program, and now the post-shuttle era, as US space exploration accelerates its dependence on commercial companies. He specializes in converting the often highly technical aspects of the space program into contexts that can be understood and appreciated by average Americans.