SPACEX has shaken-up the space industry with its reusable rockets. Here are the key SpaceX Falcon 9 launch dates for February and beyond.

Elon Musk has already disrupted digital transactions with PayPal and the electric car market with Telsa. And in the same vein, the entrepreneur’s SpaceX is revolutionising the business of building rockets. The SpaceX project is already slashing the cost of space travel with his reusable rockets, and a packed launch schedule is testament to SpaceX’s success. 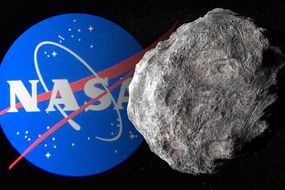 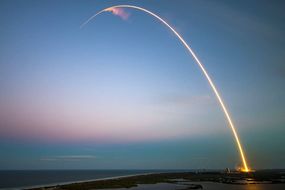 How to watch the next SpaceX Falcon 9 launches:

These are the first-ever Israeli lunar mission, dubbed SpaceIL, and an Indonesian communications satellite at on Feb. 19). [Watch Live]

Both missions will blast-off from Florida’s Cape Canaveral Air Force Station and the launch can be watched live HERE.

SpaceX launch: The next SpaceX Falcon 9 launch will blast off on February 18 (Image: Getty)

The next SpaceX Falcon 9 rocket launch the takes place from Kennedy Space Centre in Florida on Saturday, March 2.

The Crew Dragon spacecraft is an unmanned test flight to the International Space Station (ISS). 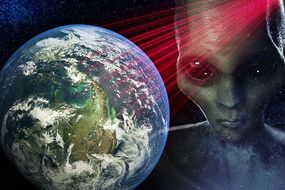 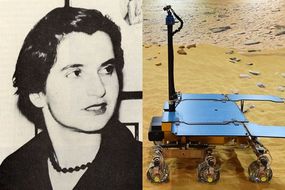 But arguably the most exciting of the upcoming SpaceX takes place on Thursday March 7.

SpaceX will launch its Falcon Heavy rocket with the Arabsat 6A communications satellite.

This will be only the second flight of the Falcon Heavy following its debut this time last year.

The Falcon Heavy will lift off from Kennedy Space Centre’s historic Pad 39A.

Two of the three boosters will land at Cape Canaveral, and the third will attempt a drone-ship landing nearby.

This historic launch can be watched live online from HERE.

And the bizarre stunt has seen the Tesla Roadster now barreling through space beyond the orbit of Mars.

The Tesla Roadster and its pilot were chosen as a dummy payload for the maiden launch of the SpaceX Falcon Heavy rocket.

Elon Musk described at the time how a deadweight payload of metal blocks would have been too boring. 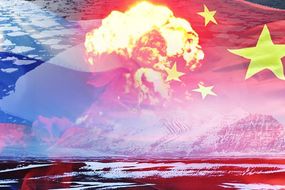 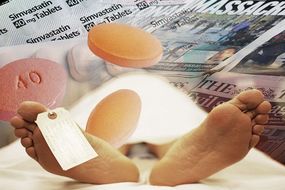 However, following the anniversary of the launch, a study of Starman’s trajectory around the Sun put the Roadster on a potential collision path with Earth.

A team of has scientists mapped Starman’s likely journey over the next few million years.

The space experts have calculated Earth, Venus and the Sun are the three most likely crash targets for Starman.

Collisions with Mercury and Mars are the least likely scenario as is Jupiter’s gravity catapulting the car out of the solar system.