No sooner did SpaceX become a competitor than Spaceflight sold out. Coincidence?

So here’s the thing about rocketships: Sometimes, the rocket you’ve got is bigger than the rocket you need to put the satellite you want into orbit.

For example, SpaceX’s Falcon 9 reusable rocket has an 8.3 ton-to-Geosynchronous Transfer Orbit payload capacity. That’s big enough to lift a pair of four-ton satellites into orbit, with 300 kilograms of capacity left over. You can fit the payloads of two entire Rocket Lab Electron rockets into just the unused capacity of that single Falcon 9!

That is to say, you could carry that extra payload, if you happened to have a couple of spare customers lined up, having satellites and looking for a way to launch them at a time convenient to you. That’s where Spaceflight Industries comes in. 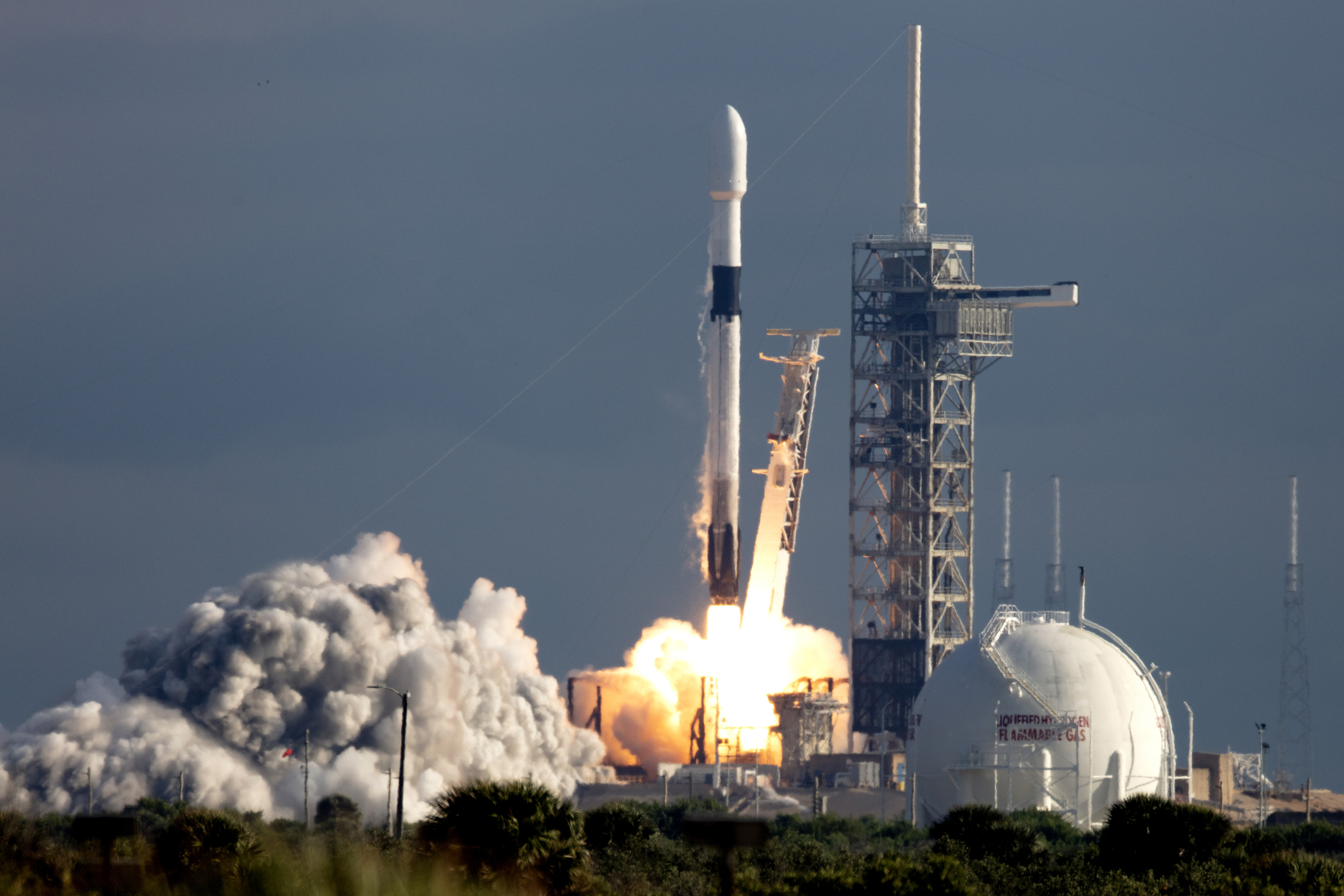 A brief history of Spaceflight (Industries)

Founded in 1999, privately held Spaceflight Industries (which we’ll refer to as “SI” for now on, for reasons that will become clear) created a new business model seven years ago — one in which it would act as the middleman between satellite owners and suppliers of space launch services. SI would identify rockets with unused capacity, identify satellite companies looking for a way to get to orbit, buy the excess capacity from the rocket company, and resell it to the customer. (On occasion, SI would even purchase entire rockets and then parcel out their capacity to multiple customers with payloads to launch.)

For a few years, this was a successful business. That is, it was successful up until one of SI’s biggest suppliers of available payload — SpaceX — decided to take all the profits for itself.

In 2019, SpaceX announced that instead of consigning launch services via SI, it would start up a couple of “Smallsat Rideshare Programs” of its own. In one, SpaceX would guarantee customers space aboard its “Starlink” rockets (carrying them alongside its primary Starlink internet satellites-cargo, and launching twice per month). In a second, related program, SpaceX would offer dedicated launches carrying nothing but other companies’ small satellites — launching at least once per year.

The prices SpaceX advertised for this rideshare service would be hard to beat — as low as $5,000 a kilogram, or about $1 million for a 200-kilogram small satellite. And in fact, it now appears that the prices SpaceX mooted may have proven impossible to beat — because earlier this month, SI announced that it is getting out of the rideshare business entirely, exiting nearly as fast as it went in.

The news came down on Feb. 11: Subject to regulatory clearance, SI will sell its Spaceflight Inc. rideshare business (which confusingly has almost the same name as the parent company) to a 50/50 partnership comprising Japanese conglomerate Mitsui & Co. and industrial machinery-maker Yamasa Co.

For Mitsui and Yamasa, this deal offers a means to quickly “enter the space industry and expand its business” by acquiring the world’s “leading rideshare service provider.” For SI, the deal will yield valuable cash (how much hasn’t been revealed) to reinvest in its “BlackSky” geospatial intelligence business, which operates “four Earth observation satellites” already, with another eight planned to launch this year.

But what does it mean for SpaceX? The fine print of SI’s press release may be suggestive. Highlighting the advantages of this deal for Mitsui and company, SI notes that Spaceflight plans to launch 10 times this year utilizing Indian PSLV and SSLV rockets, and Vegas from Arianespace — but makes no mention of SpaceX’s Falcon 9. This would appear to suggest that Spaceflight has cut ties with SpaceX entirely — or perhaps vice versa — as the latter evolves from a valued partner into a mortal foe of Spaceflight‘s business.

And what does all this mean to other up-and-coming new space firms, aiming to compete with SpaceX? For now, Rocket Lab appears to be doing a brisk business selling small rocket launches to small satellite providers seeking rapid launch dates and tailor-made orbits, while Virgin Orbit is still full speed ahead preparing to enter the field with midair rocket launches from its Cosmic Girl mothership. Whether the higher prices these companies charge can compete with the ultra-low prices SpaceX is advertising — once SpaceX actually starts up its rideshare business, that is — remains to be seen.

I have to say, though, that SI’s rapid “exit, stage left,” from the scene only months after SpaceX entered does not bode well for anyone aiming to compete with the space hegemon from Hawthorne. Just as it’s all but taken over the commercial large satellite launch industry, SpaceX now seems to be aiming to own the market for small launch as well.