Space milestones: here are the missions to look forward to in 2020

The authors do not work for, consult, own shares in or receive funding from any company or organisation that would benefit from this article, and have disclosed no relevant affiliations beyond their academic appointment.

University of Birmingham provides funding as a founding partner of The Conversation UK.

Nottingham Trent University provides funding as a member of The Conversation UK.

Last year was an excellent year for space exploration, with the icing on the Christmas cake the first ever image acquired of a black hole by the Event Horizon Telescope.

The year 2020 is set to be quite a big one for human spaceflight, especially for private companies. Both SpaceX’s Dragon 2 and Boeing’s CST-100 Starliner spacecraft are due to conduct their first crewed missions to the International Space Station (ISS). Both of these projects have been beset with delays, however in recent months both companies have completed a series of successful pre-flight tests.

These include multiple parachute drop tests and the ability of the capsules to rocket themselves free of their launcher in the event of some catastrophic failure. That said, an uncrewed orbital test flight for the Starliner in December failed to reach the ISS as planned, due to a software problem. SpaceX, on the other hand, has already completed an uncrewed orbital test flight of the Dragon 2, and currently expect to launch their first crewed ISS mission in the first quarter of 2020.

Not to be outdone, NASA is scheduled to launch Artemis-1 in November. This will be the first attempted flight of its new Space Launch System, and the Orion spacecraft built jointly by NASA and the European Space Agency (ESA).

This flight, though uncrewed, will take a human-rated spacecraft well beyond the orbit of the moon, before returning to Earth several weeks later. This will be a vital milestone on the road to returning people to the moon. It will also, if successful, be the furthest distance from Earth that a spacecraft which is capable of carrying humans has ever flown. The Orion spacecraft is comprised of the crew capsule, built by Lockheed Martin, with sufficient space to accommodate up to six people, and a service module built in Europe, by Airbus.

China is also planning to launch the first section of a new orbital space station in 2020. When complete, China’s new space station is expected to have about the same dimensions as the former Russian Mir, including a number of orbital laboratory modules and enough space to comfortably accommodate three crew members for extended periods in orbit.

The Japanese Space agency (JAXA) launched the Hayabusa 2 mission in 2014, which managed to collect a few samples from the asteroid 162173 Ryugu. This should be arriving back at Earth this year. The procedure for achieving this was incredible. As the gravity of the asteroid is tiny, no force can hold a lander to the surface. The first sample of the surface involved firing a small pellet at the asteroid which caused regolith (soil) to be ejected from the surface. At the same time, the satellite approached the surface to collect the dust.

The mission also collected a sample from the inside of the asteroid – a region that hasn’t been exposed to the interstellar medium or the solar wind. This trickier task involved firing a 2.5kg object at high speed into the asteroid from a safe distance and then briefly landing to collect the material.

The samples will allow a detailed look at asteroid composition, giving us some idea of where they might have come from and whether they are capable of carrying life. This is important as it could provide evidence for or against the panspermia theory – the idea that life exists throughout the universe, and is spread by asteroids and meteorites.

The China National Space Administration’s (CNSA) plans for 2020 are extensive. One of their most ambitious projects is a Mars rover – despite having not sent an orbiter to Mars to date.

The rover is aimed for launch in the summer, and should arrive in 2021. It has ground penetrating radar to give a view of the internal structure of Mars. This type of radar is also planned for NASA’s Mars 2020 rover, due to launch in July. A combination of subsurface information from multiple sites and rovers will boost our knowledge of how Mars was formed. 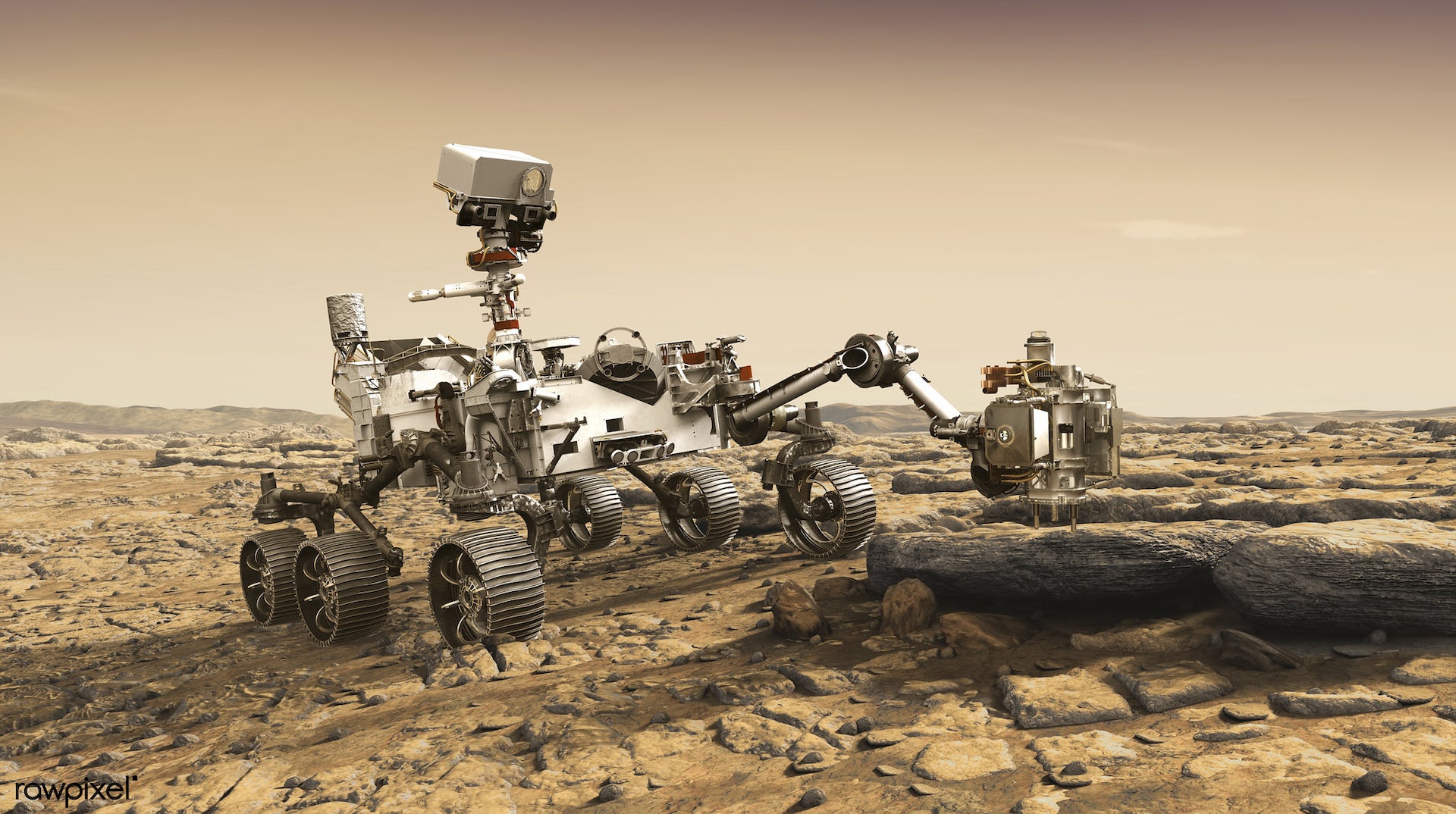 Mars 2020 is set to be the first in a series of missions which will eventually return samples of Martian soil to Earth. The rover will also be measuring the climate and magnetic conditions of Mars. The planet lacks a global protective magnetic field, which leaves its atmosphere vulnerable to the effects of the solar wind.

ESA’s Rosalind Franklin Rover, Europe’s first ever attempted landing of a rover on the red planet, is also scheduled to launch in July. The rover will carry a suite of instruments designed to look for signs of past and present life on Mars. It will include a large drill which can burrow down to two metres to extract samples from well beneath the surface. Here, delicate organic structures are much better protected from the harsh radiation environment of the Martian surface.

A close up look at our star

In February, ESA will be launching a flagship solar mission: Solar Orbiter.

This spacecraft will join NASA’s Parker Solar Probe as a dedicated close range solar observatory. While not getting as close to the Sun as Parker, the Solar Orbiter will still spend much of its life well inside the orbit of Mercury, enduring temperatures of hundreds of degrees.

It will also, by way of numerous gravity assists from Venus, incline its orbit by up to 30° – enabling its array of instruments to peer at higher latitude regions of our star. It will conduct detailed observations of the sun’s magnetic field, and the outflow of plasma into the surrounding solar system called the solar wind.

These higher latitude observations should help scientists to more fully understand the magnetic solar activity cycle, which is still not fully understood. It is also hoped that by observing active regions in detail that extreme space weather event prediction can be improved.