International Day of Human Space Flight: Celebrating Our Growing Footprint in the Great Beyond 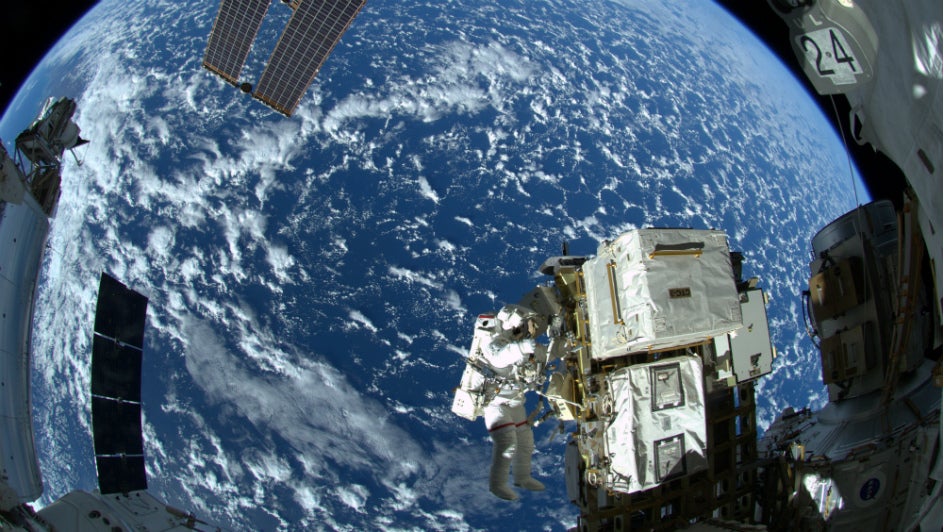 In 2011, the United Nations declared April 12 the ‘International Day of Human Space Flight’. On this very day in 1962, Yuri Gagarin of the Soviet Union took the first space flight, opening the doors of space exploration to humankind.

The fifties and sixties were marked by giant leaps in the field of astronomy. In October 1957, the Soviet Union sent the ever man-made object, Sputnik, into outer space. The fact that they were able to send Gagarin into space three-and-a-half years later is a remarkable feat. And seven years after that, in July 1969, the US made history again by putting human boots on the Moon.

April is also of special significance if you’re an Indian space enthusiast. Thirty-five years ago, on April 3, 1984, the first Indian astronaut, Wing Commander Rakesh Sharma, entered space aboard the Soviet rocket Soyuz T-11. Now, the Indian Space Research Organisation (ISRO) is all set to execute its first ever human space flight programme Gaganyaan by 2022. By then, it will be sixty years since Gagarin’s epoch-making journey, but despite that, the Gaganyaan mission will be a significant landmark in global space exploration.

Only three nations have been able to put a man in outer space so far: the USA, Russia, and China. In 2011, the US retired the Space Shuttle series and only Russia and China have retained human space flight capacity since. The US is now developing new-age spacecraft under programmes like Orion for future human space flight applications. Many private players are also attempting human space endeavours including Virgin Galactic led by Richard Branson, Blue Origins led by Jeff Bezos, and SpaceX led by Elon Musk. 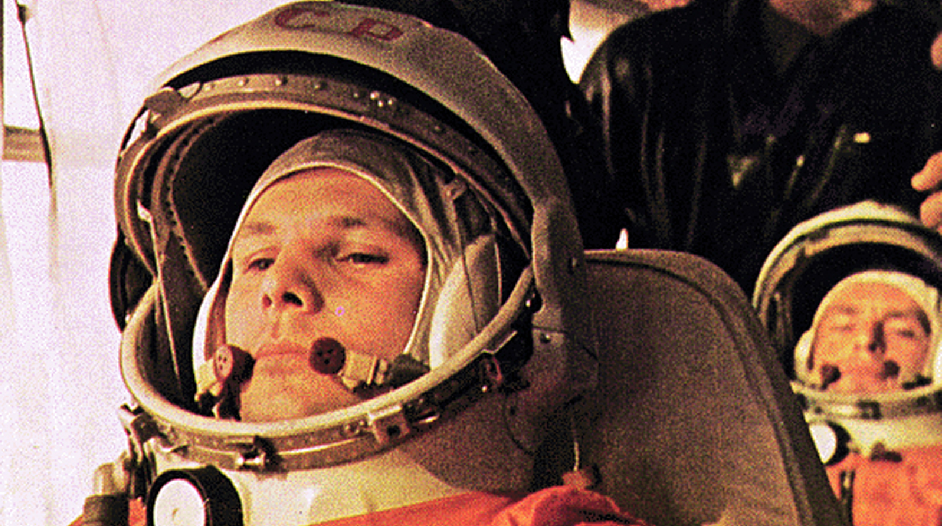 If successful, Gaganyaan will make India the world’s fourth country to have successfully placed a human in space. “A healthy space programme has to evolve from challenge to challenge. After the successful execution of missions like Chandrayaan and Mangalayaan, a crewed programme is the next step that shows capability beyond what ISRO has achieved so far,” said Dr Jayant Murthy, Senior Professor at the Indian Institute of Astrophysics talking to the Weather Channel.

The indigenous mission Gaganyaan has many challenges to overcome. The major among them are enabling astronomers to adjust to the space environment, getting the hardware, software and other mechanics right, and overcoming complications related to launch and reentry. To date, 16 out of 19 deaths during spaceflight in history have been associated with spacecraft launch and re-entry.

ISRO has been preparing for the manned mission by developing the required technologies since 2004. The most critical of these are the Crew module Atmospheric Re-entry Experiment (CARE), successfully tested in December 2014, and the Crew Escape System, successfully tested in July 2018. While the former technology can bring back the astronauts safely, the latter provides a safe escape to astronauts in the event of a launch abort. Scientists at ISRO have also developed lightweight silicon tiles to shield the spacecraft against the immense heat and charge during reentry, considered the riskiest phase of the entire programme.

On Human Spaceflight Day 2019, the UN General Assembly has called for a reaffirmation of the importance of space science and technology for sustainable development. It is not just an adventure trip; the future of humanity could be at stake. 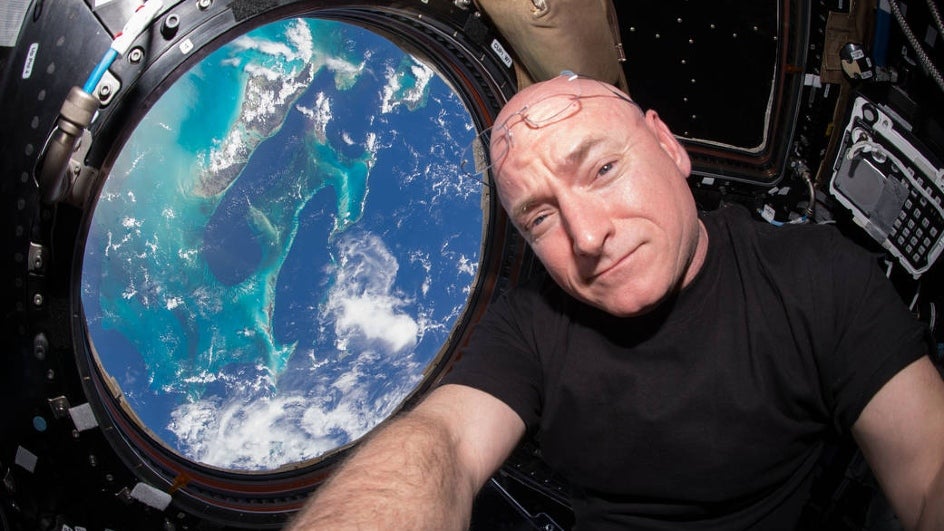 “In future, the exploration of exoplanets, and ultimately finding an alternative to Earth will be crucial for the survival of the human race”, explains Dr Saurabh Das, faculty at Center of Astronomy, Indian Institute of Technology Indore.

By exploring the unique conditions in space such as microgravity, scientists now have a better understanding of the processes that are often masked by the Earth’s gravity. From fundamental theories in physics to innovation in material engineering and medical science, human space flight missions have been invaluable for the advancement of science and technology. Even the human waste astronauts leave behind in space is flush with learning opportunities for scientists on Earth.

With increased collaboration among nations, continued interest from private players, and a growing number of realised benefits, the human presence in space will only increase in the years to come. Here’s our chance to know more about the stars. And, in the process, about ourselves.