7 Space Simulators That Let You Explore the Universe 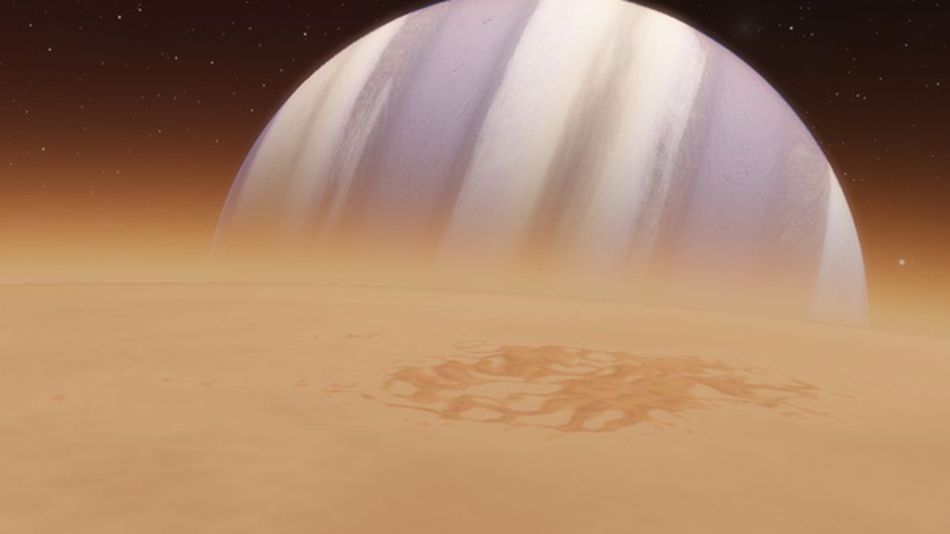 7 Space Simulators That Let You Explore the Universe

This outstanding simulation is free to download and runs on Windows PCs. It uses real astronomical data to recreate the universe, from planet Earth to distant galaxies. In patches where data is lacking, the program generates star systems and planets procedurally.

Where Space Engine really shines is its transition at scale. Seamlessly fly from the craggy surface of an alien moon to the reaches of deep space. The option to move with inertia makes it feel like you’re in a ship. Exploration is both satisfying and awe-inspiring. 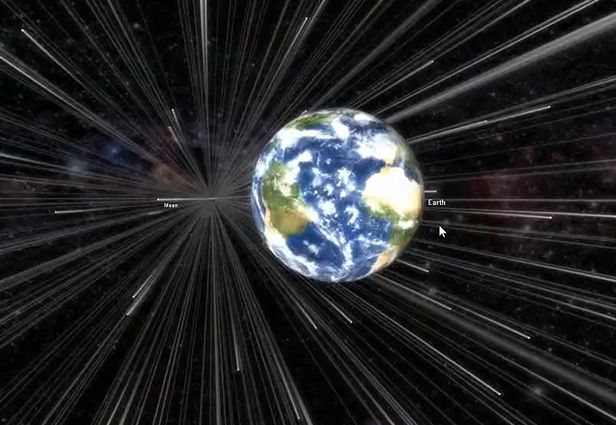 Any physicist will tell you that the most important force in the observable universe is gravity. This simulation lets you mess around with it using accurate Newtonian physics.

Add a black hole next to Jupiter and watch it swallow the solar system. Blow up the moon and ruin everyone’s day. Tweak the gravitational constant and send two galaxies hurtling toward each other. 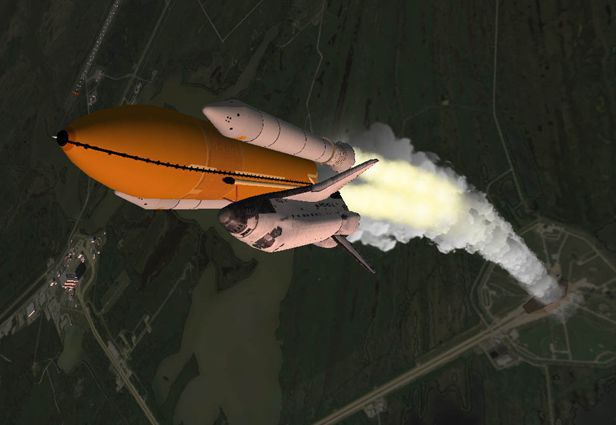 Orbiter is focused on the mechanics of space flight, rather than re-creating the entire universe. Launch NASA spacecraft or build your own and simulate what it’s like to leave Earth’s atmosphere and travel to the distant reaches of the solar system.

You can dock with space stations, deploy satellites and land on any planetary surface. The physics and timescale are purportedly accurate, and you can compress time if you don’t have six years to spend on a trip to Saturn.

Like Space Engine, this is a non-commercial project, and thus free to download and run on Windows PCs. 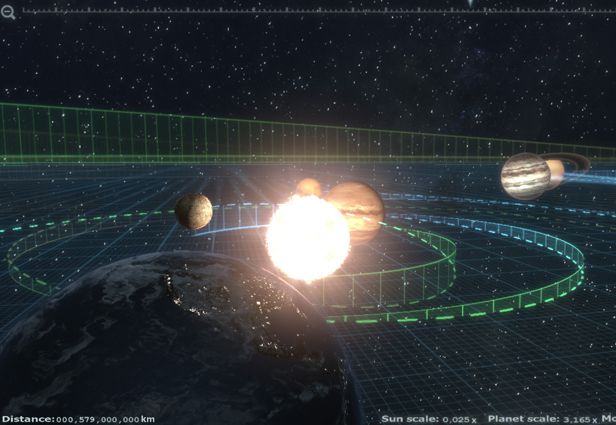 4. The Solar System: Explore Your Backyard

More of a digital planetarium than a full-fledged space simulation, this one keeps to our celestial neighborhood and serves up a lot of granular and educational details.

It uses the Unreal game engine to generate an astronomically precise rendering. The model can recreate the movement of the solar system at any point in time, past or present. Slice open a planet to see a cross-section of its core (or a theorized representation for those on which astronomers have no data). “Country mode” gives you info and borders of every country on Earth, and 88 constellations are represented by the artwork of 17th century astronomer Johannes Hevelius.

An intuitive interface and beautiful design make this a great educational tool for six bucks. 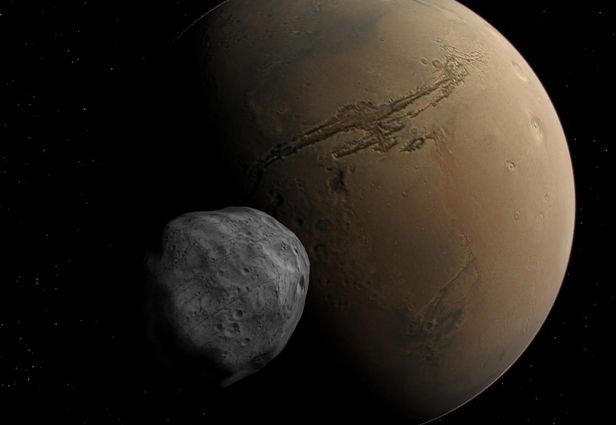 A veteran of the space simulation frontier, Celestia was originally released in 2001 and set the bar for scientifically accurate, open-universe exploration. You can fly between any of the celestial bodies in the Hipparcos Catalog of 118,322 stars. Scaling is fluid, and you can travel at speeds up to millions of light years per second, in case you need to hightail it out of the galaxy.

View the known universe from any vantage, and grab screenshots and HD movies as you swing through nebulae. 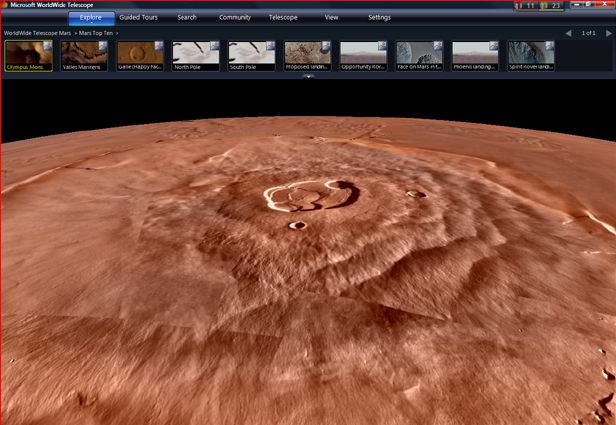 WorldWide Telescope is really an astronomical map that overlays real images of the cosmos on a 3D environment. It’s developed by Microsoft and utilizes imagery from both ground and space telescopes, including the Hubble. The program is even projected in some dome planetariums.

It’s free and also runs as a web client, provided you have the appropriate Silverlight browser plugins. 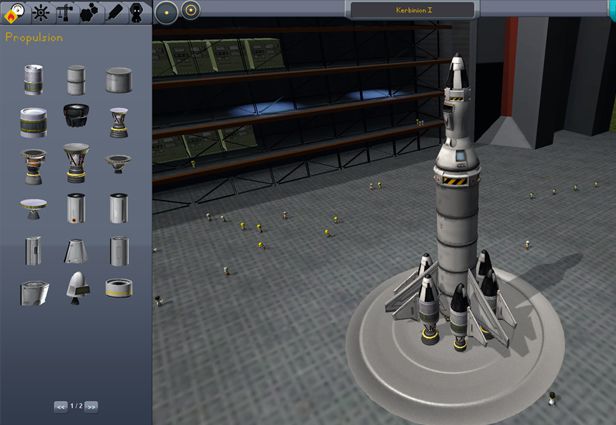 This one simulates a fictional universe, but it’s widely hailed as a great educational game about astrophysics.

Construct viable spacecraft that can overcome the effects of gravity and fuel consumption to get your little Kerbals into orbit. Sound easy? It’s not.

The position, size and quantity of components you add to your ship will determine whether it reaches the stratosphere or explodes on the scaffold. Timed rocket booster sequences and jettisoning depleted fuel cells are critical to success. Oh, and you’ll need to install a parachute to the capsule if you want your Kerbals to survive re-entry.

The game is still in the works, but improving and expanding all the time. Buy the in-dev version for $18, or try the older demo for free.

Why should Mars rovers have all the fun? If you’re tired of standing by while Curiosity rolls around up there, it’s time to head out on the open exosphere and explore the universe for yourself — digitally, of course.

A handful of excellent space simulators use real astronomical data to re-create the known universe in three dimensions. Fly through the galaxy at ludicrous speeds, map out humanity’s best hope for extrasolar colonization, or mess with physics to create your own cosmic recipes.

Some of these simulations stick to our own solar system, while others push the boundaries of our cosmological projections, procedurally generating star systems far beyond our galactic neighborhood. In layman’s terms: They’re friggin’ sweet.

If you take any of these for a spin, let us know in the comments where you traveled.