Over the weekend, the Guardian’s Comment is Free published a piece by Peter Bennett-Jones on why he backs the Open Up campaign, and how comedy (of the sort employed in the Open Up videos) can lead to public engagement and real change. 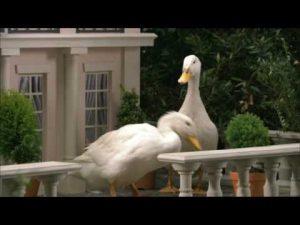 Peter is chair of Comic Relief. He writes:

“When Comic Relief was started in the 1980s, it faced similar challenges about engaging people. People knew and were moved by the heart-breaking effect desperate poverty and environmental challenges were having on their fellow men and women at home and abroad. They saw it, in some form or another, every day on the news. But they felt powerless as individuals to change the situation. Back then, people questioned the juxtaposition of comedy with serious issues, the seamless televisual segue from stand-up to starvation. But experience has shown that, done right, the power of entertainment to engage people to think deeper about issues that are of common concern and to act in concert to address them can work and work well. Comic Relief has played a vital part in changing the attitude of a generation towards their own ability to change their world.

The Open Up campaign hopes to harness this power once again.”

You can read the full piece here.